I went up to Scotland for a few days, at the end of last month, to have a short break and to hopefully take some photos of wildlife. Last time I went I managed to get a few grainy photos of Red Squirrel’s, and as I was visiting the same area, I decided to take my better lens and to try again, whilst there.

After a very long car journey I arrived in Scotland. After resting I went for a walk, taking in the local scenery and local village area. What amazed me, during my walk, was the amount of Small Tortoiseshell butterflies there were feeding on thistles. In the south of the UK this species used to be very common however numbers have dropped with research still ongoing to try and find out why. It seems Scotland does not have the same issue.

The next day was spent going around the local area, looking out for Deers, Birds, Squirrels, Otters and photo opportunities. Visiting a local Deer hide I managed to take some good photos of a Stag (from inside the hide) and it was not even worried about humans or camera lenses!

At the “Otter Pool” sadly I did not see any Otters (I think they knew I had the camera) but the scenery was lovely.

After lunch I visited a farm that feeds Red Kits. Even before the feeding started there were impressive numbers flying around the area. Once the food was put out it was a marvellous display and well over 60+ birds came in to feed. I was using rapid shot and it was difficult to keep just one bird in focus but I have uploaded one of the best to my gallery.

Before heading back down south, I stopped at the Eskrigg Reserve nature reserve, which I visited last October for the hope of taking a better Red Squirrel photo. The ranger mentioned that numbers have been low and this concerned me that perhaps I was not going to get a better photo this time. Looking in the Squirrel Feeding Area there were an impressive number of birds (Skiskin’s, Blue Tits, Great Tits, Chaffinches) on the feeders but no sign of any squirrels ☹

At the reserve, which is run by volunteers, there is a wonderful bird hide and outside it were some feeders with white sunflower hearts in. As I moved around to the feeders, steering me in the face was a Red Squirrel! I managed to take a number of shots and have uploaded the best ones to my gallery page.

A well worth trip, with some wonderful scenery and good photos. 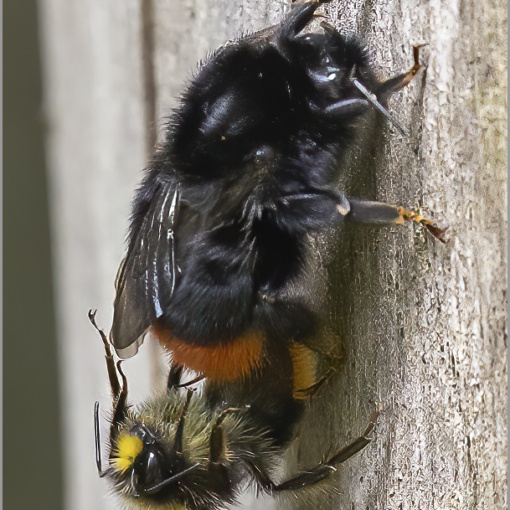 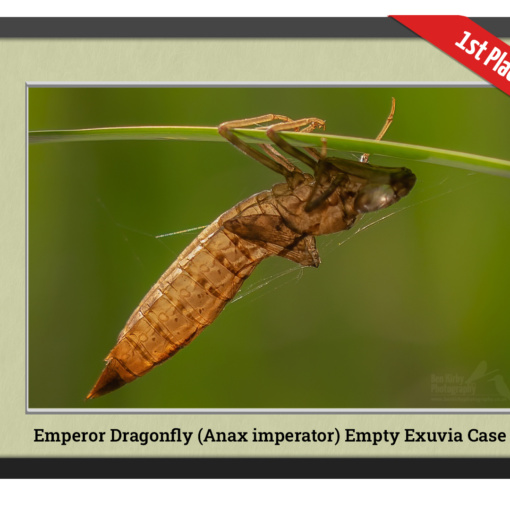 Over the years, I have entered a number of images into my local camera clubs PDI competitions and I always enter their […] 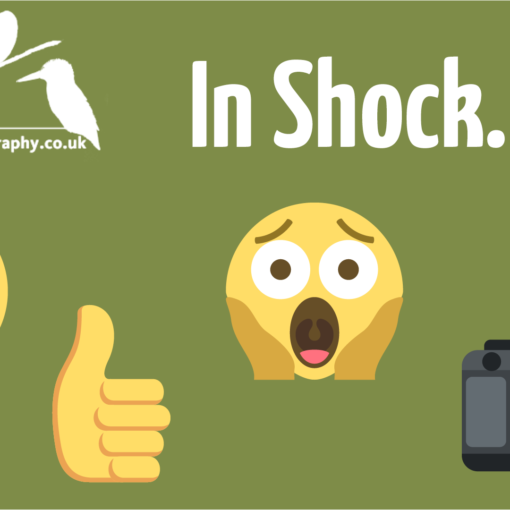 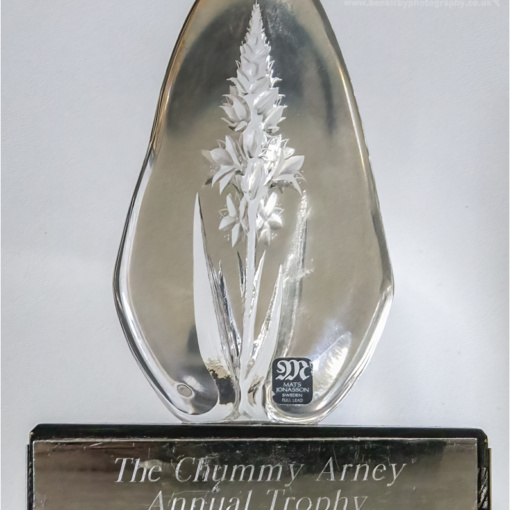 Back in April, I posted a blog article that I won the Natural History PDI Competition at my local camera club. This […]